The island of the winds

Mykonos is an island in the Cyclades group in the Aegean Sea. It’s popularly known for its summer party atmosphere. Beaches such as Paradise and Super Paradise have bars that blare thumping music. Massive dance clubs attract world-renowned DJs and typically stay open well past dawn. Iconic landmarks include a row of 16th-century windmills, which sit on a hill above Mykonos town. 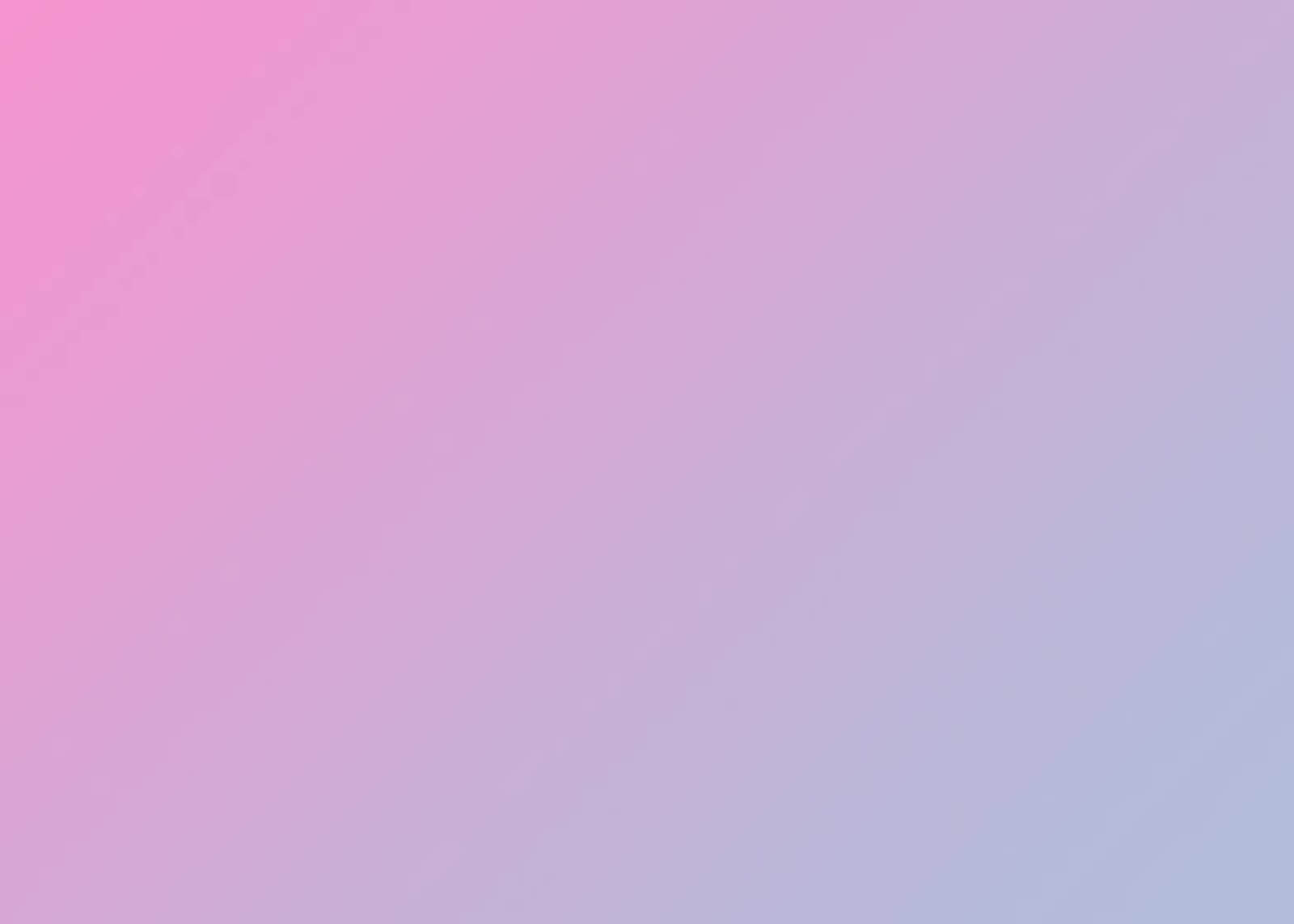 The "magnifique" city of Paris 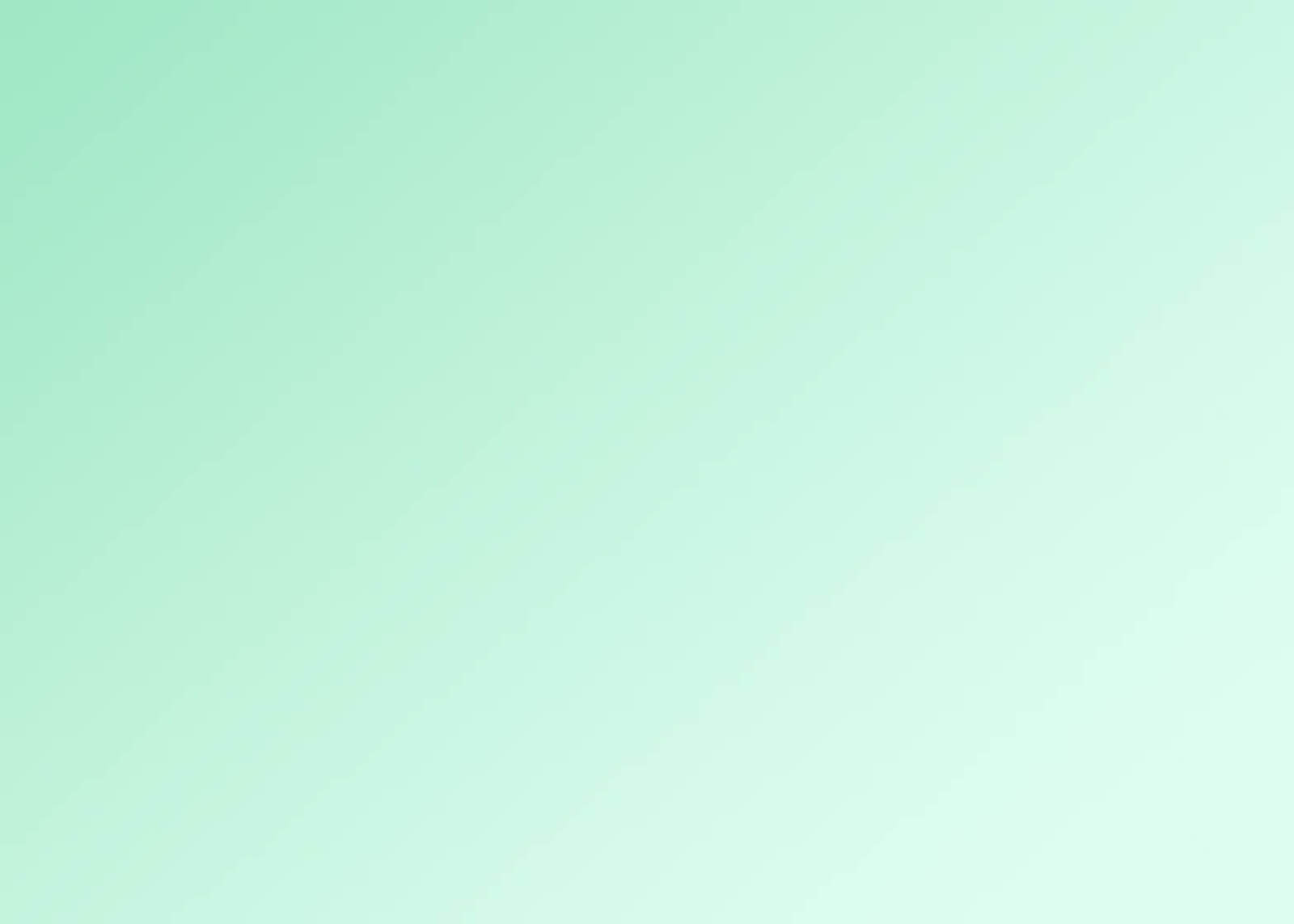 Parties at the Island of Mykonos 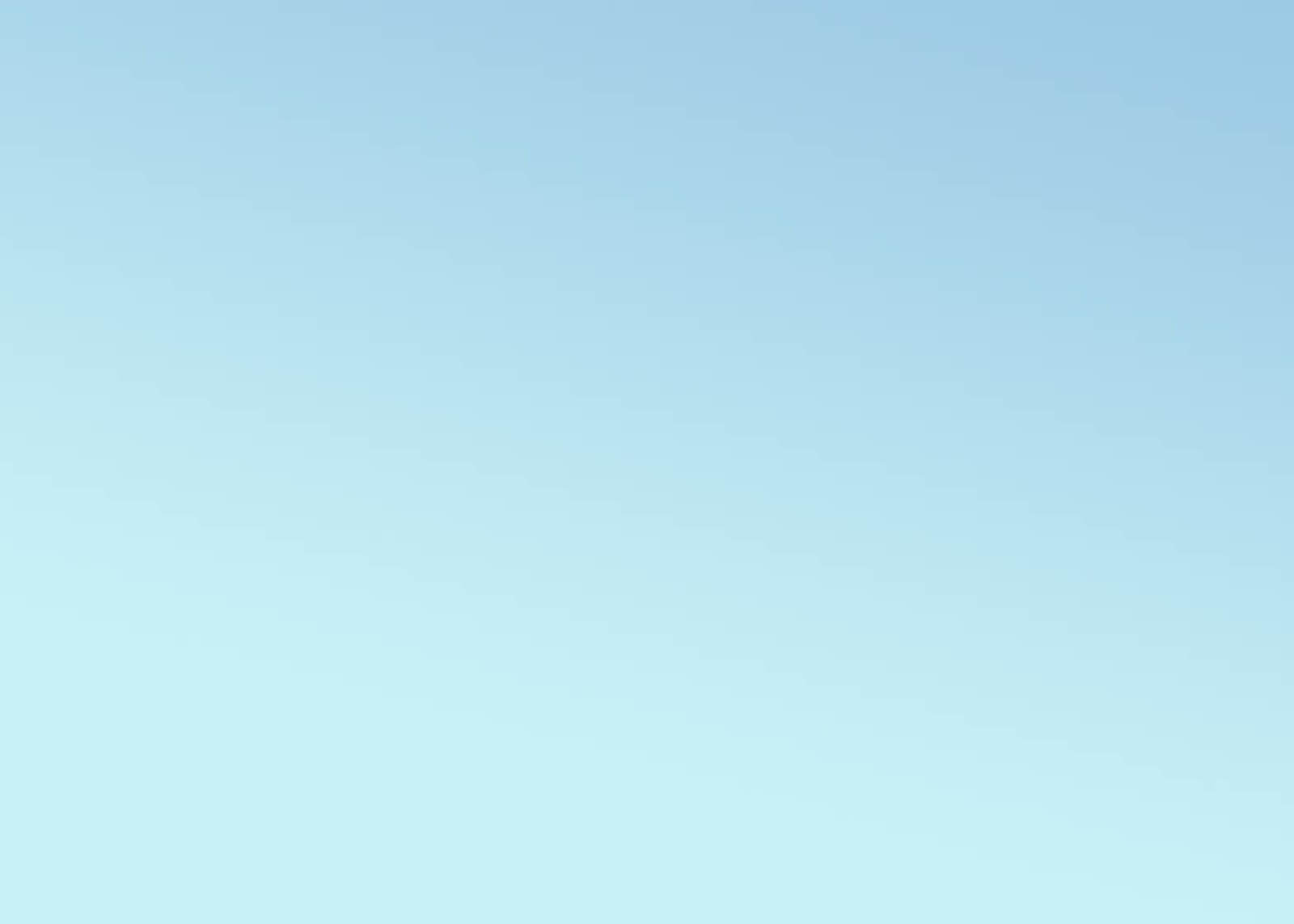 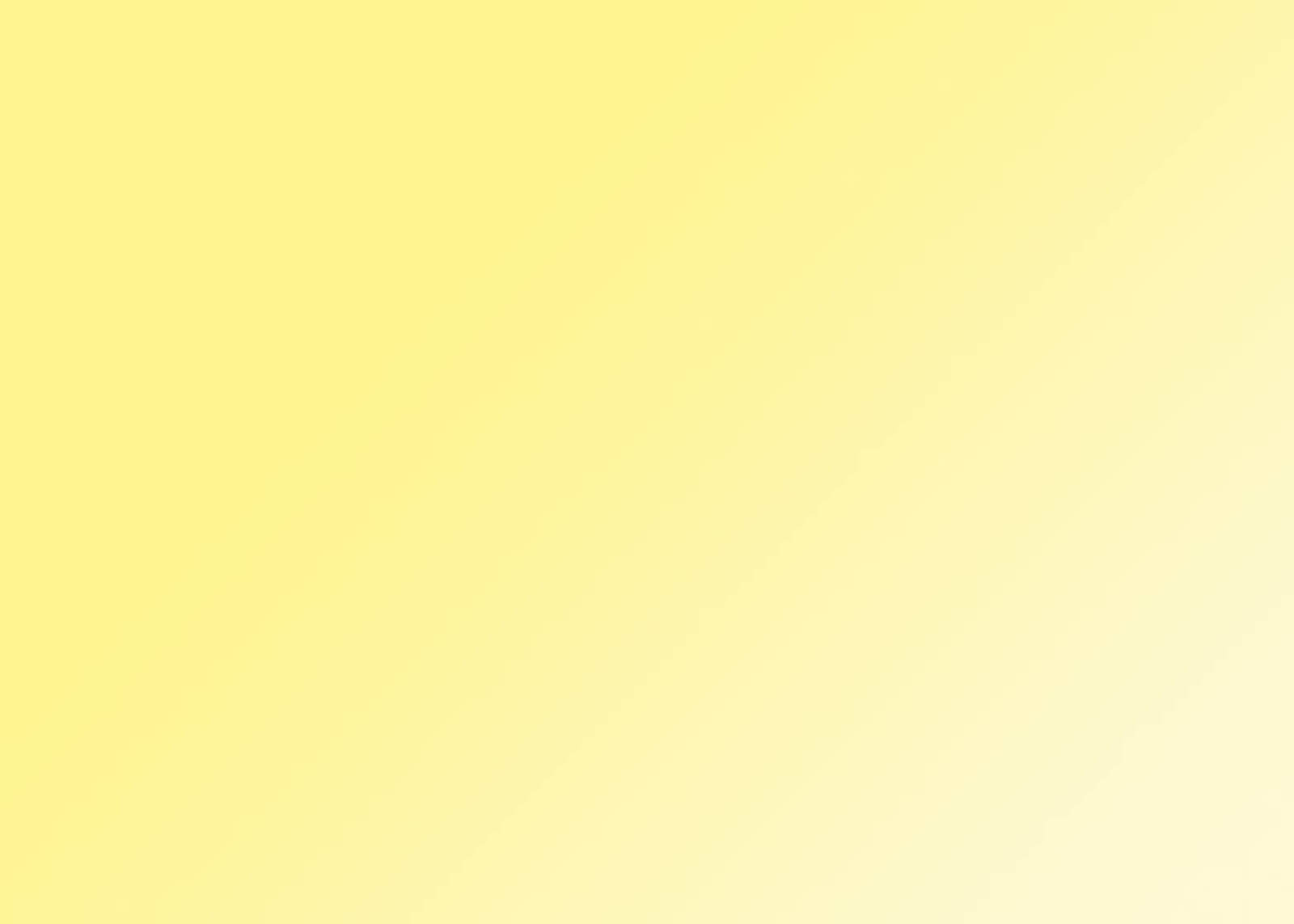 Parties at the Island of Mykonos
Istanbul
Amsterdam